Minnesota Prison Writing Workshop (MPWW) fosters literary community and a devotion to art inside Minnesota correctional facilities through high-quality creative writing classes and related programming. During incarceration and throughout reentry, we empower writers, challenge stereotypes about the incarcerated population, and promote a vision of rehabilitation and restorative justice through art. We also seek to bridge the divide between literary communities inside and outside of prison by creating platforms for our students’ work.

MPWW was founded in 2011 with a single creative writing class at Lino Lakes Prison. Since then, we’ve grown into an organization of over 25 instructors who have taught more than 250 creative writing classes to over 3,000 men and women in every adult state prison in Minnesota. We are now the largest and most enduring prison-based literary organization in the country. Learn more about our classes and other programs here.

What kind of classes does MPWW teach?

MPWW instructors teach a wide range of creative writing classes every year. Our course offerings are dynamic and ever-changing so our students receive variety and balance. We offer courses in poetry, fiction, creative nonfiction, screenwriting, playwriting and more. At many facilities, we offer beginning, intermediate, and advanced classes to cater to the varied needs and experience of our students.

Some of our courses are genre-focused (Introduction to Poetry, Flash Fiction, The Lyric Essay, etc.), but we often teach courses that are more topical and span multiple genres (Nature Writing, Point of View, etc.). We also occasionally teach classes centered on life experience (Restorative Justice, The Poetry of Addiction, etc.).

In general, our course offerings in any given year will look similar to that of a creative writing department at a large college or university.

MPWW has a robust pool of accomplished arts instructors. They’ve published novels, memoirs, and collections of essays, short stories, and poetry. Most teach concurrently at other institutions, such as Anoka-Ramsey Community College, Century College, Carleton College, Hamline University, Macalester College, and The Loft. All MPWW instructors are actively publishing and/or performing and share a reverence for the transformation that can happen at the confluence of art and education. Learn more about our instructors here.

MPWW serves a diverse group of writers and performers. They are poets, novelists, essayists, memoirists, spoken word artists, musicians, dramatists, journalists, and storytellers. They are readers. Visual artists. They are mothers, fathers, sons, daughters, aunts, cousins, and friends. They come from communities all over the state of Minnesota and beyond.

For many of our students, their first MPWW class is their first exposure to formal creative writing education. Many students take one or two MPWW classes every year. A culture of mentorship has grown around MPWW’s programming, and more advanced writers often serve as mentors and tutors to beginning writers inside the facilities.

Our students, and incarcerated people in general, defy any reductive description or stereotype. As one student told us, “The full breadth of the human experience is absolutely present behind these walls.”

A typical MPWW class looks very similar to a college or university creative writing class offered at the undergraduate (sometimes graduate) level. Most classes are 10-15 weeks long, meet weekly, and include 30 contact hours between instructors and students. We often do a craft lesson, discussion of last week’s reading assignments, a writing prompt, and a workshop. Instructors provide individualized feedback on each students’ work. We emphasize revision and encourage students to discover their own creative voice.

Can I come observe a class?

Sorry, no.  We don’t allow that under any circumstances.  We often get requests from people who are interested in prison work for academic or artistic reasons. Our students are not research subjects and our classes are not observatories. We’re happy you’re interested in this work, but please bear in mind our students are writers learning their craft, not subjects for your internships, novel, film project, or PhD thesis.

What kinds of programming do you offer besides creative writing classes?

In addition to creative writing classes, MPWW facilitates a long-term, one-to-one mail mentor program, in which incarcerated writers and experienced writers and editors outside of prison exchange monthly correspondence. Mentees send 10-40 pages of creative work each month, and mentors respond with detailed feedback, writing exercises, reading assignments, etc. The Mentor Program provides an opportunity for MPWW students to continue to receive artistic guidance and encouragement outside of the classroom. Mentor pairings can last up to four years.

Additionally, to create opportunities for students to showcase their work, we facilitate an annual letterpress broadside contest, hold public readings of student work, sponsor Writers Collectives in five facilities, offer re-entry programming to students who have recently come home, and publish an annual anthology of our students’ writing, which is curated by an editorial board of incarcerated students.

Read more about our work here.

My child/parent/friend/loved one is incarcerated in a state facility. How can they sign up for your classes?

How can I read some of the students’ writing?

You can also attend MPWW’s public readings, where friends, family members, and MPWW teachers and mentors read on behalf of incarcerated writers, and alumni read their own work. Follow us on social media or subscribe to our email newsletter here.

Why is it important to provide artistic opportunities for incarcerated people?

We believe that it’s important to provide access to arts programming to all people, but the incarcerated community is particularly underserved in the area of high-quality arts education. MPWW is proud to fill that gap in Minnesota.

If you’d like to read more about the proven benefits of arts education in prison settings, check out our Research page.

You don’t have to take our word for it though.  Here is what the men and women we work with would like you to know about the importance of this work:

How can I help/get involved?

If you'd like to help fill our bubblegum poetry capsules, we could always use a hand. Email: info@mnprisonwriting.org.

Another way to get involved is to attend our events. We always appreciate a supportive audience and our students treasure your feedback.

Jennifer Bowen founded MPWW in 2011 after teaching with six dynamic writers. Her essays appear in, The Pushcart Prize Anthology, Orion, The Sun, Kenyon Review, The Iowa Review, The Rumpus, and elsewhere.  She is the recipient of a Pushcart Prize Best, the Arts & Letters Prize, Tim McGinnis Award, Bread Loaf and Jerome Foundation support, among others. She lives in Saint Paul.

Mike Alberti has been an administrator for MPWW since 2016, when he graduated from the University of Minnesota with his MFA in Creative Writing. Mike’s fiction has been published in many venues, and his first book, Some People Let You Down, won the 2020 Katherine Anne Porter Prize in Short Fiction. He was born and raised in Albuquerque, New Mexico and now lives in Minneapolis. In addition to his work with MPWW, he teaches at Century College.

Su Hwang is a poet, activist, stargazer, and the author of Bodega (Milkweed Editions), which received the 2020 Minnesota Book Award in poetry and was named a finalist for the 2021 Kate Tufts Discovery Award. Born in Seoul, Korea, she was raised in New York then called the Bay Area home before transplanting to the Midwest. A recipient of the Jerome Hill Fellowship in Literature, she is a cofounder of Poetry Asylum and lives in Minneapolis.

Ari Tison is a Bribri American poet and author of hybrid novel Saints of the Household (FSG/BFYR 2023). Her work is forthcoming in a number of anthologies including Our Shadows Have Claws (Algonquin 2022). Her poetry and essays have been published in various literary journals including Yellow Medicine Review, Rock & Sling, and Poetry’s first issue for young people. Ari serves as the mentor coordinator for Minnesota Prison Writing Workshop.

(he/him) President, Board of Directors
michael@mnprisonwriting.org

Michael Kleber-Diggs is a poet, essayist, literary critic, and arts educator. His debut poetry collection, Worldly Things, won the Max Ritvo Poetry Prize and was published by Milkweed Editions in 2021. Michael teaches creative writing for the Minnesota Prison Writing Workshop, at Augsburg University, and at the Saint Paul Conservatory for Performing Artists. He has extensive board experience in a variety of nonprofit arts and service organizations and currently serves at the President of MPWW's Board of Directors.

Novelist and Associate Professor of Creative Writing at UMN

MPWW employs over 20 core instructors, each of whom is an accomplished local writer and teacher. We may be biased, but we think our instructors are among the best in the country. Not only are they award-winning writers in their own right, they teach innovative and rigorous classes, travel to facilities across the state, navigate the shifting demands of different carceral systems, and bolster the organization outside the classroom.

More about our instructors 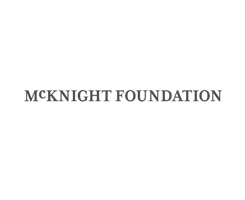 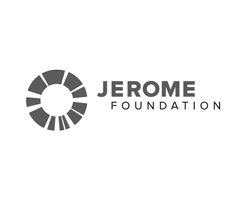 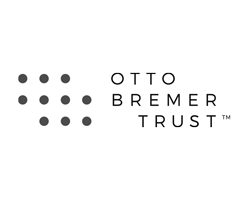 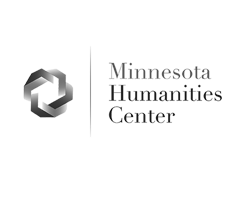 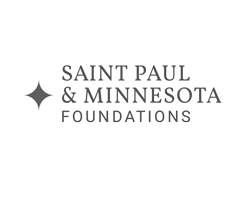 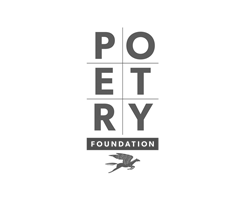 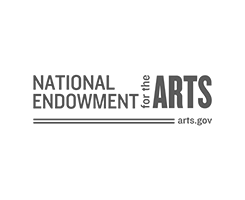 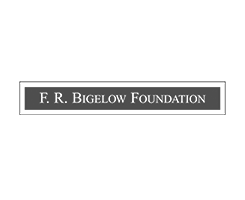 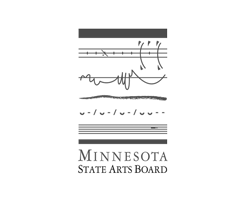 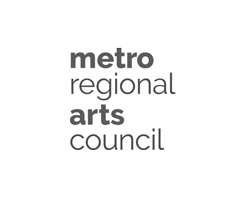 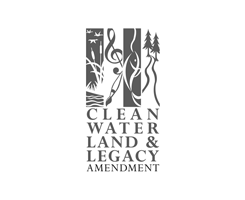